Our young Carers project, which is being delivered in partnership with Barnardo’s NI and Triple Vision Productions, is now under way. This project will run over the next three-years and is funded through BBC Children in Need. We are going to make six, short, arts based films with Young Carers from across Northern Ireland. We met some of the young people who will be involved in making the first film on Monday 30th October. Weekly workshop will now take place leading up to two days of filming out on location in December. All very exciting. 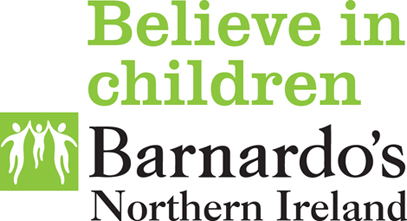 Update! We had a great time filming with Triplevision Productions and Barnardo’s NI young carers, well done to all those involved. We had a great time and can’t wait to see the finished product. Thanks to BBC Children in Need for this wonderful opportunity! 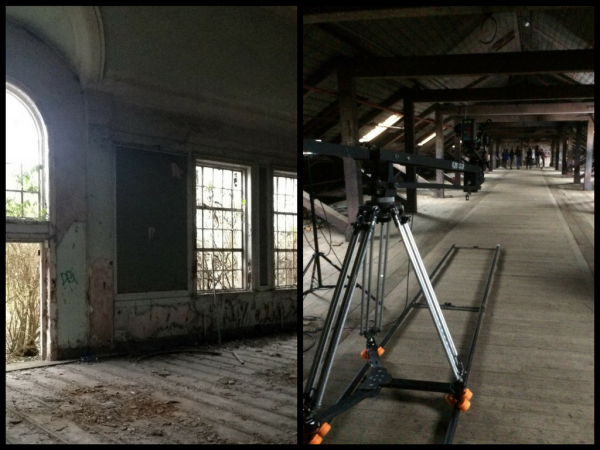 WHO DO YOU SEE?

We’re excited to have a date fixed for the premiere screening of our first Young Carers film, produced in partnership with Barnardo’s NI and Triplevision Productions.

The Courtyard Theatre, Newtownabbey, will host the event on Thursday 15th February.

Thank you to all the young people who took part, our partners and funders BBC Children in Need.

We had a fantastic time working with this wonderful group of young people! Together, with partner organisations Barnardo’s NI and Triplevision Productions, we spent six weeks devising & producing a film to help influence and challenge perceptions of young carers and raise better understanding. The film was screened in February to an audience of family and friends and will be made available soon for wider viewing. This marks the completion of the first of six dance and film projects we’ll deliver over the next three years. Thank you to BBC Children in Need for making this possible.