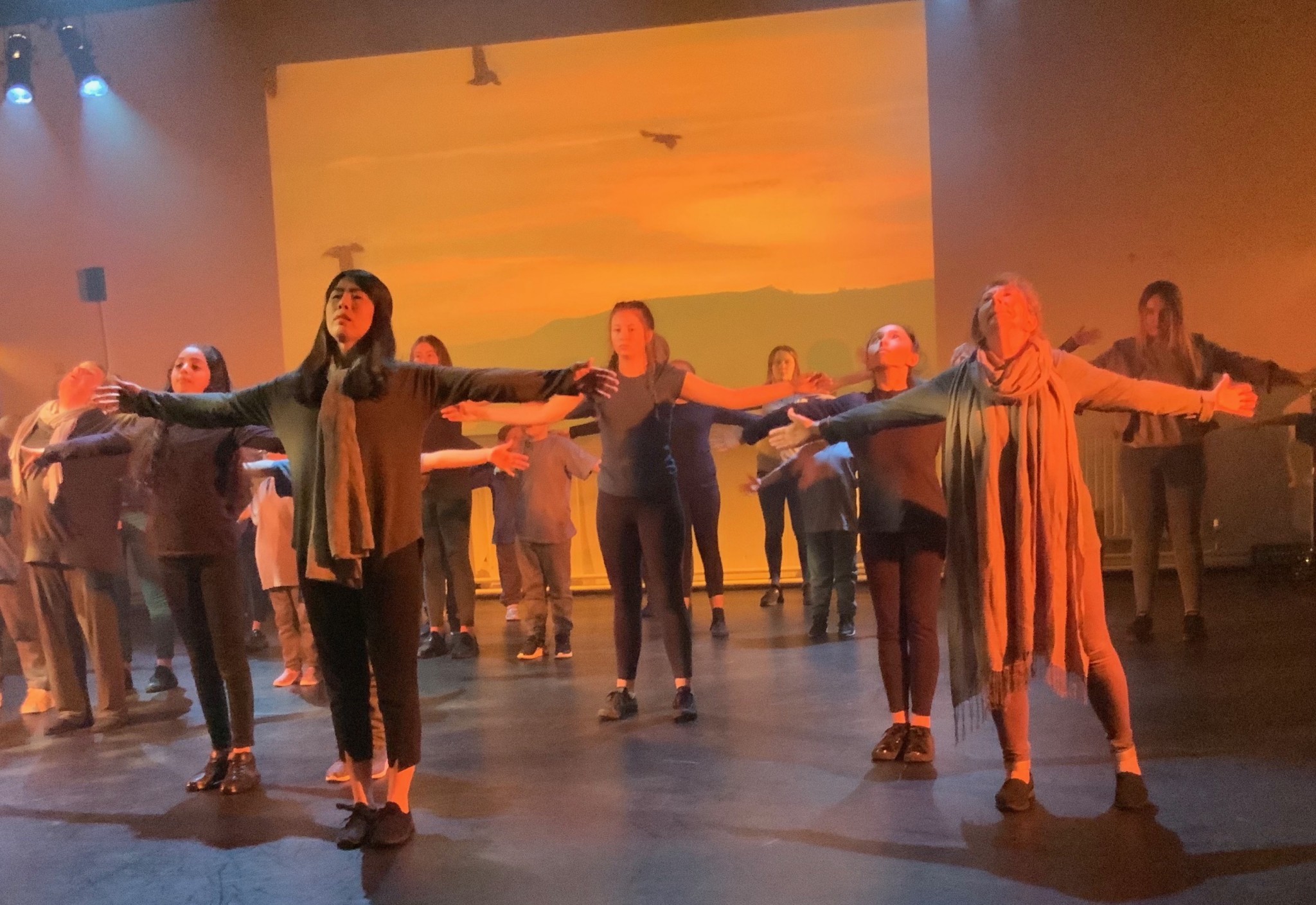 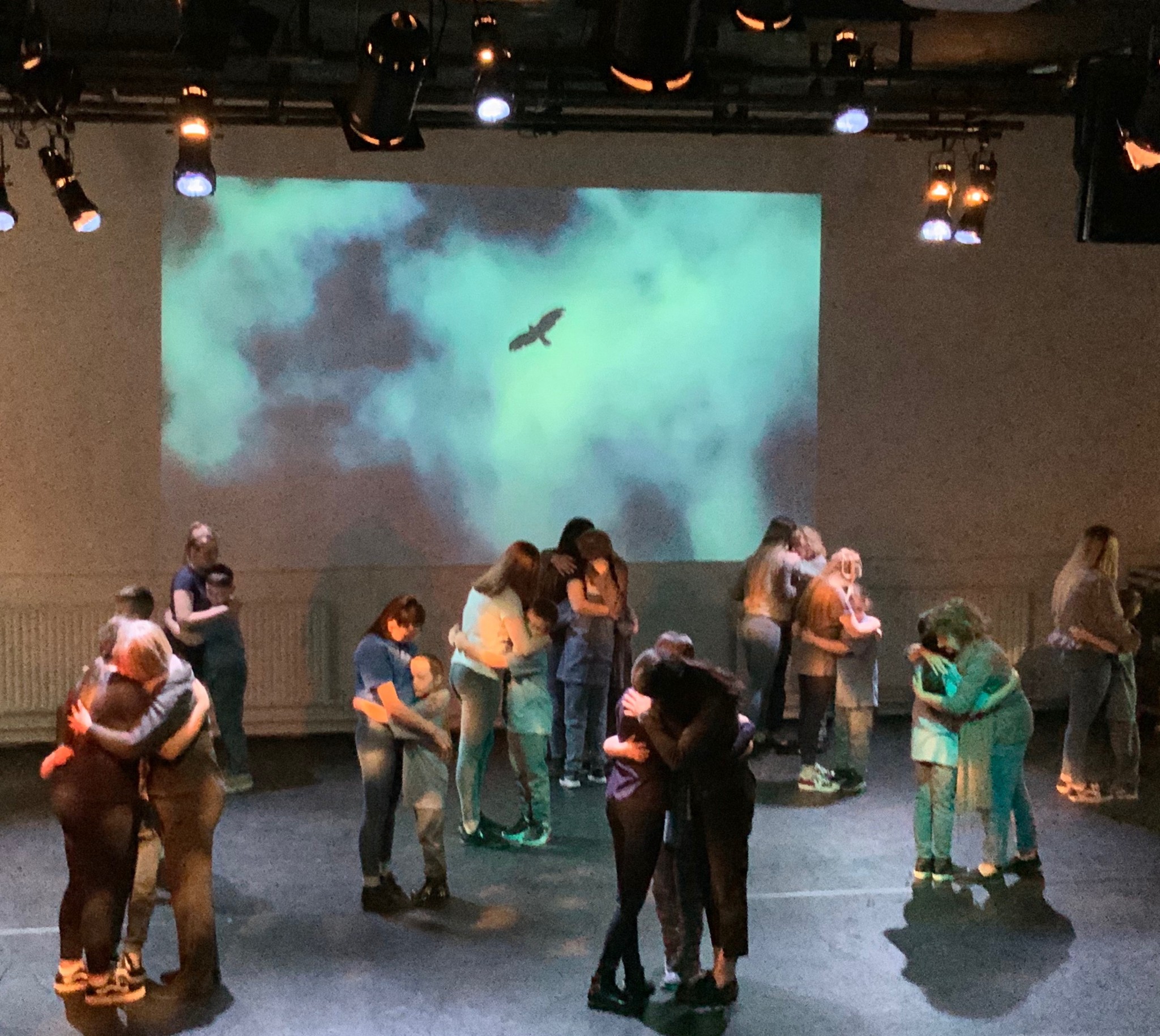 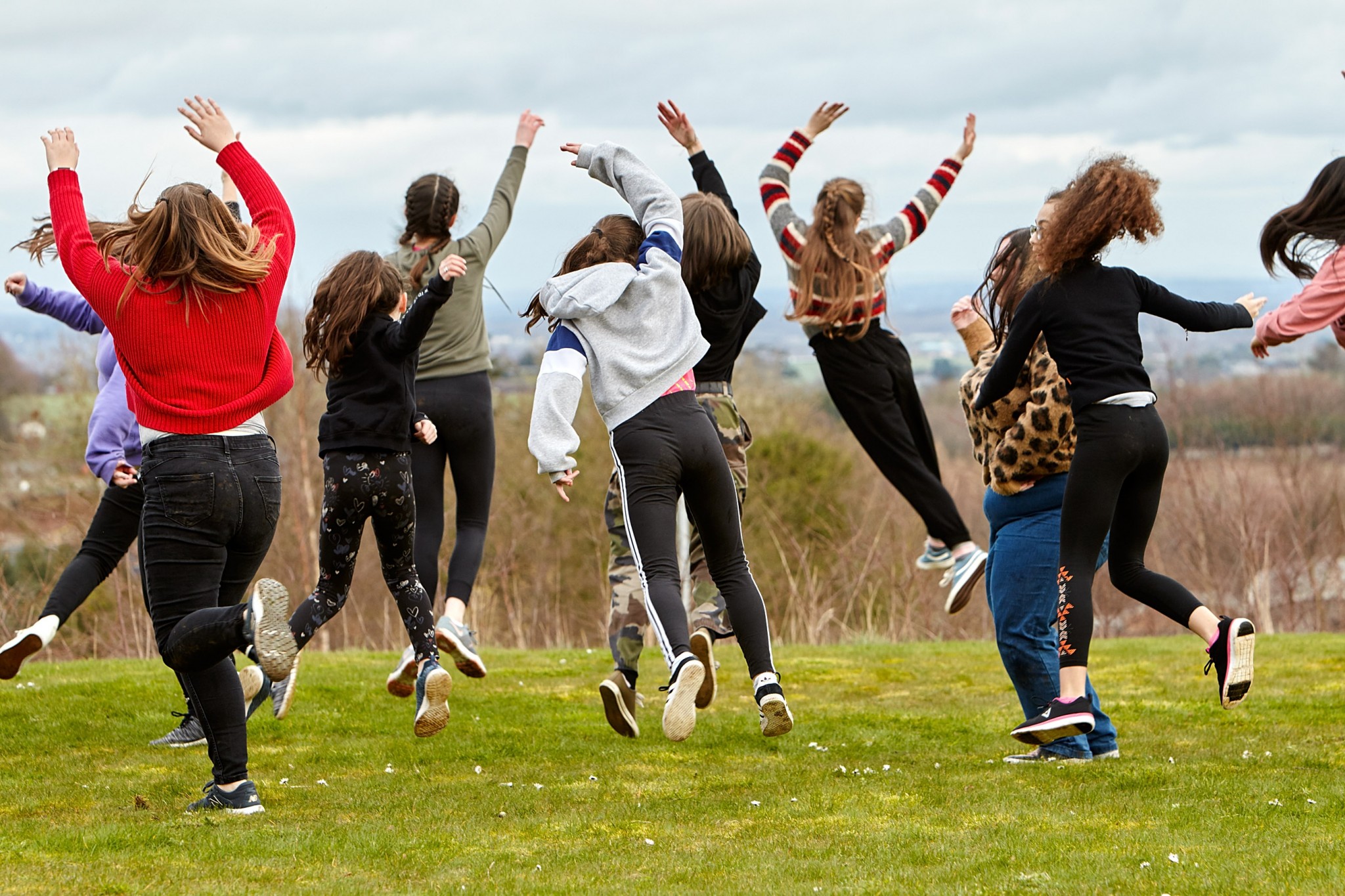 That’s a wrap! Filming for ‘Relocate’ finished earlier this week – and thankfully the weather was a bit kinder to everyone this time around.

‘Relocate’ is an intercultural project from Sutemos exploring themes of migration and settlement. It’s wonderful to have a project like this encouraging families to work together.

Well done to all involved!

Filming has begun for ‘Relocate’: a Dungannon-based project from Sutemos and Suteminis which explores themes of migration and settlement.

Well done to all the participants and thanks to everyone who has supported the filming – especially given the weather which included wind, sleet and hailstones. Some well-earned hot chocolate was definitely in order!

The red carpet will be rolled out for the film’s premiere in The Square Box, Ranfurly House, Dungannon on 17th April 2019, 6-9pm.

We are delighted to announce that the 2019 Primary Schools Dance Festival will be taking place on Wednesday 15th and Thursday 16th May. Watch this space for more details! 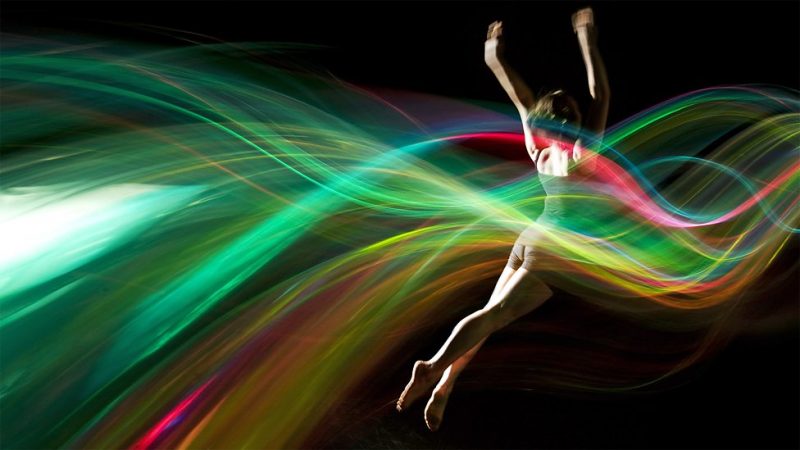 Driven by social media and the BBC’s unrivalled reach, #DancePassion will showcase the country’s dance sector in all its variety. Facilitated by BBC Arts and One Dance UK, companies and artists will celebrate this diverse art form with performance and insight including behind the scenes access, rehearsals and conversation.

In Spring 2019, BBC Arts and One Dance UK want to work with dance companies and independent artists in England, Northern Ireland, Scotland and Wales to shout about and share stories, performances, insight and archive to celebrate this art form. From 1st-6th April, everyone will work together to create a national moment in celebration of dance. This is an opportunity for dance organisations and artists from Northern Ireland to get involved.

To find out more information on how to get involved, click here. 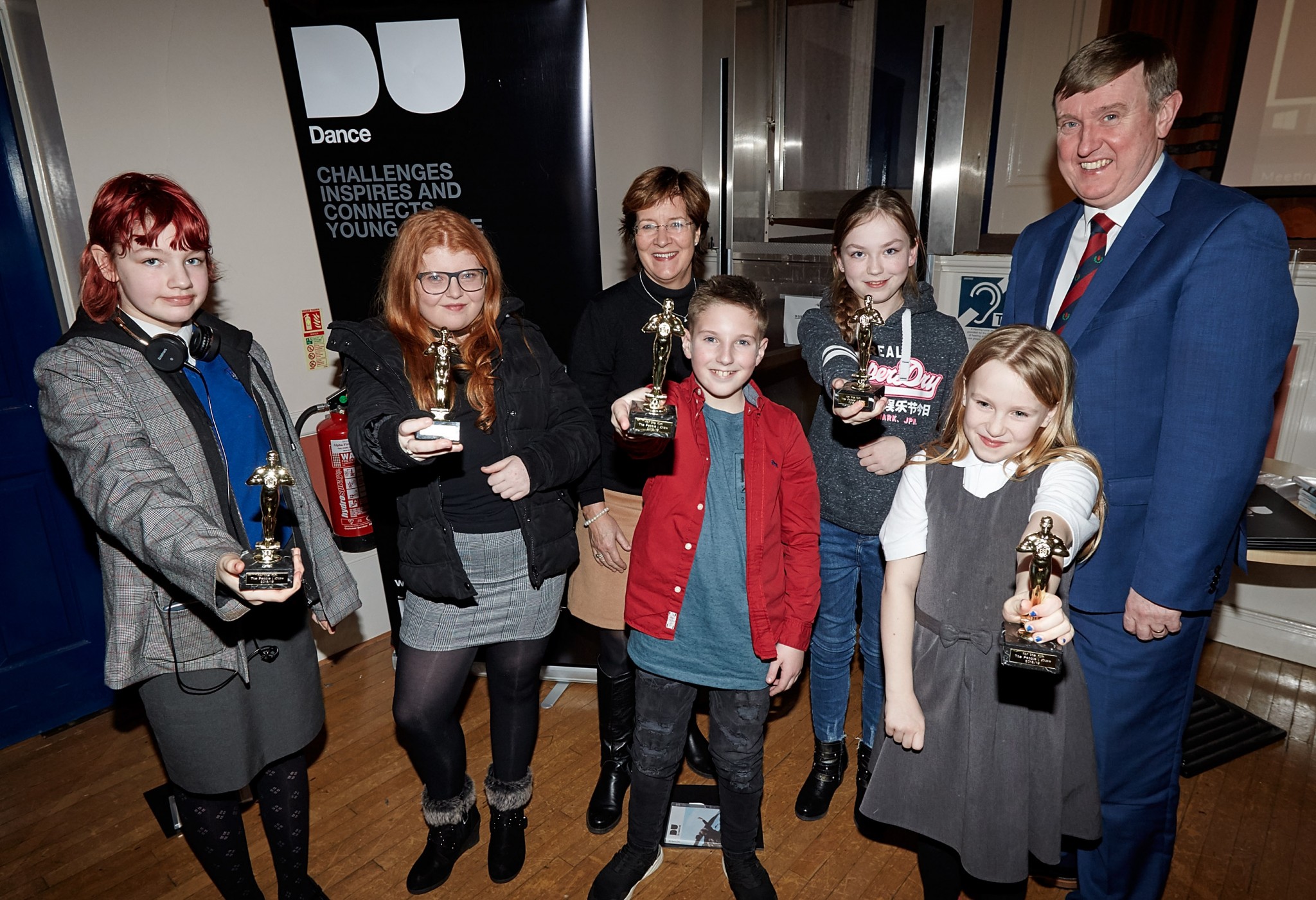 HAPPY CHRISTMAS FROM US AT DU DANCE (NI)

The third of our six young carers dance on film projects will get underway in October in partnership with Barnardos NI and Triplevision Productions.   This time the workshop programme will be hosted by The Braid, Ballymena, and will lead to filming at locations chosen by the young people in November.  We are excited to work with the group who are all 8-12yrs and from across Co. Antrim. Let’s see what we can create together!!!