As of March 2021 – over 23 thousand children across Northern Ireland were referred to social services as in some way needing support. Many were young carers, whose average age is 12 years.

Over the summer we worked on a dance and film project with young people which explores how some young people feel.

This was made in partnership with the Southern Health & Social Care Trust and SlackPress Productions.  The end result – a short film called THE EFFECT – was screened at The Market Place Theatre & Arts Centre, Armagh last week.

The feedback from the young people was unequivocally enthusiastic.  They really enjoyed taking part in the project and it has helped forge new friendships and given them more confidence in their relationship with support workers.

Covering themes of anger, calmness, reflection, prison and freedom, audience feedback on the film was really positive. There were comments such as, “You can tell the young people had a lot of input in the project”, “Poignant – made me think about the challenges of adolescence but ending on a hopeful note of joy and friendship” and “DU Dance have enabled soft voices to be heard, allowed young people to have an experience they would never have otherwise had. The film was incredibly powerful as was the experience for the children. Thank you.”

The young people will come together again in a few weeks to receive an information pack with sources of support plus other artistic programmes and youth initiatives in their area.

Thank you to BBC Children in Need and The Community Foundation for Northern Ireland for their support. 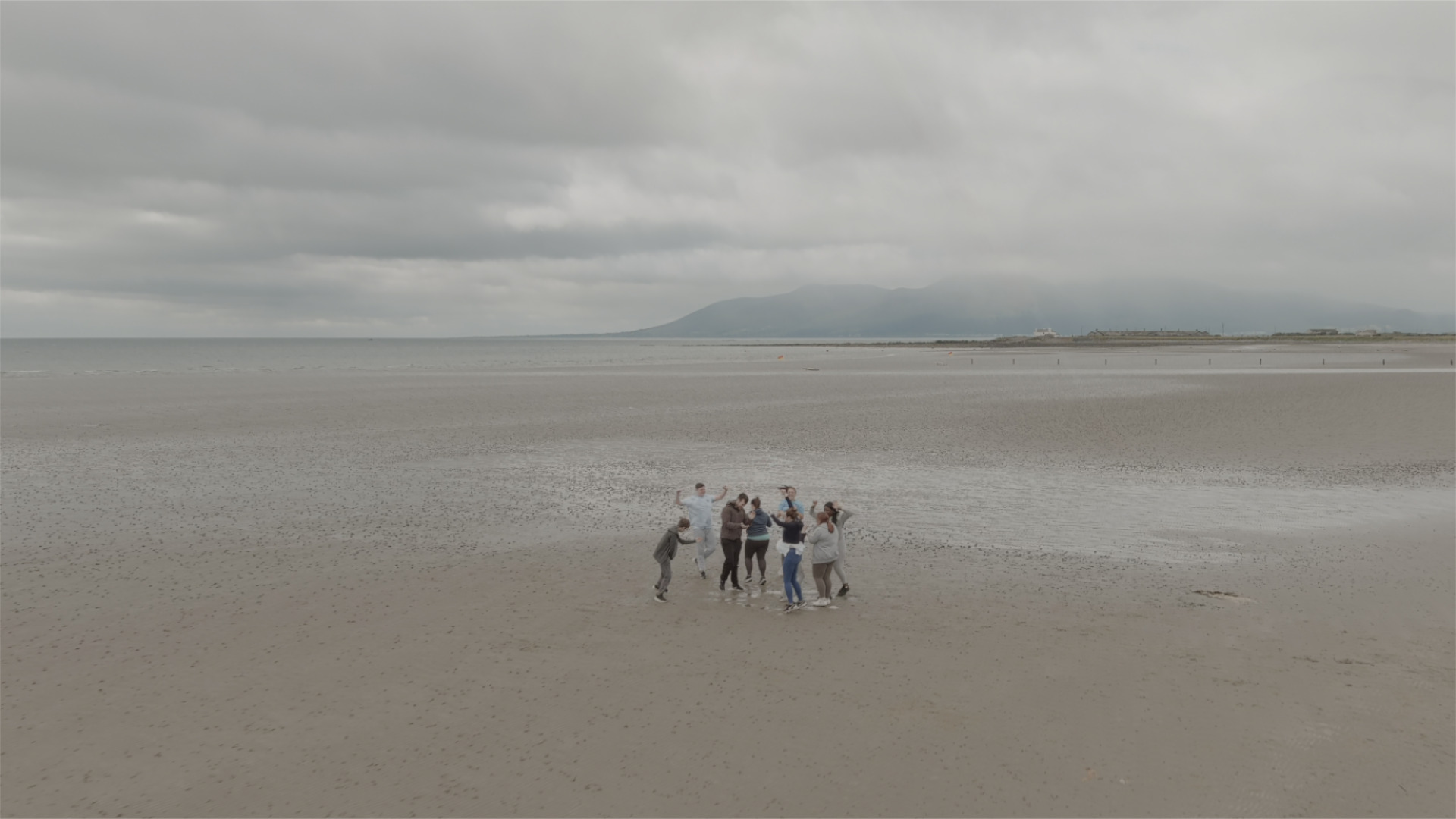